Terre di Còcomo is our organic farmhouse that extends across 10 hectares on the slopes of the splendid hills of Buggiano, a village in the hilly area of northern Tuscany, between Lucca and Pistoia.

In the 90s of the last century our family, Giovanna and Pierpaolo - Cocomo's grandparents - above all, began to recover these lands which were completely uncultivated and abandoned. It is thanks to their dedication and passion for these steep fields that old olive groves have gradually come to light and the forest and many internal farm paths have been recovered.

For some decades they have begun to plant various trees to rejuvenate the forest and protect the landscape of these hills to which they are strongly linked. We have almost lost count of the plants planted, but we have estimated that in the last ten years they sum up at nearly 200. 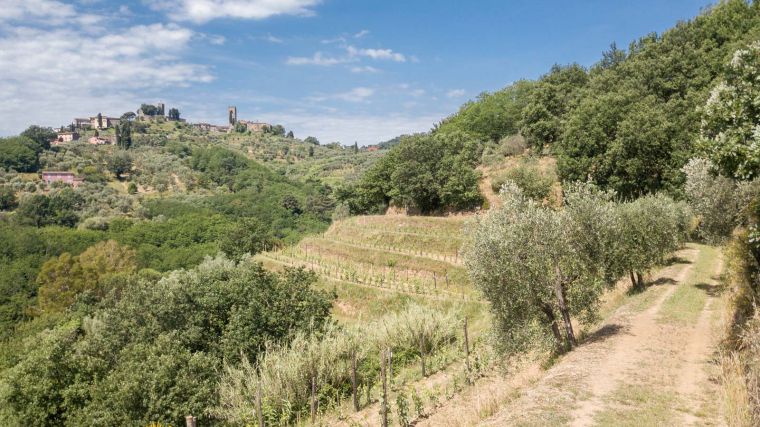 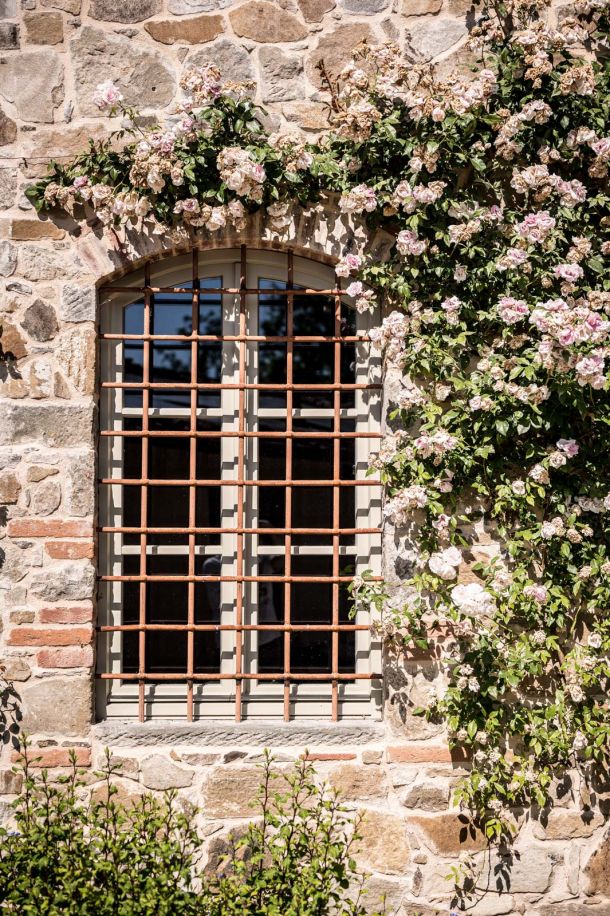 On the hill overlooking the farm there was a peasant’s house built in the late 19th century. An old farmer, Attibaro, lived on this old farmhouse until 1990 with his family.

The water had to be drawn from an old stone well at the bottom of the farm on the banks of the stream that crosses it.

This well still exists and it can be visited although it is now out of order. 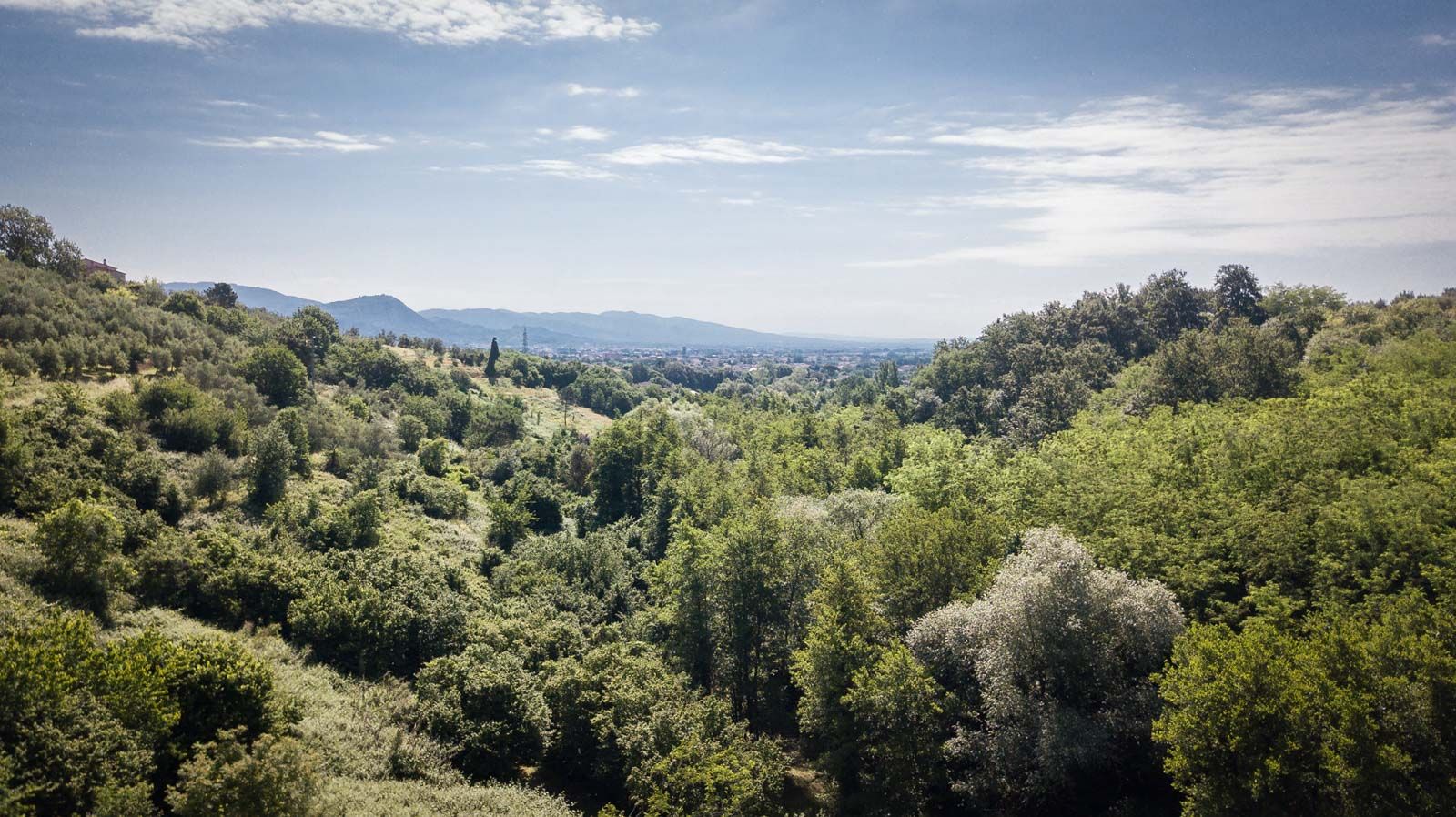 On an original 19th century map we found the name of this farm was "Cocomo", the name of its small stream.
In those days, the house was a small rural building that also housed a stable and a barn and over the years it has been expanded into what we see now. In 2016 we began the restoration works of the buildings and the restoration of the entire farm, working with the utmost attention to preserve its original materials and its early essence.

We live here, as a great little family: Sara, Emilio, Achille, Agata and our 5 cats.

It is here where we carry out our daily farming and hospitality business. We offer hospitality and tranquillity surrounded by nature and the taste of authentic flavours within the frame of traditions and history this corner of the world is truly rich of.

Would you like to know more about our welcome?

We will be thrilled to meet you and welcome you into our world. 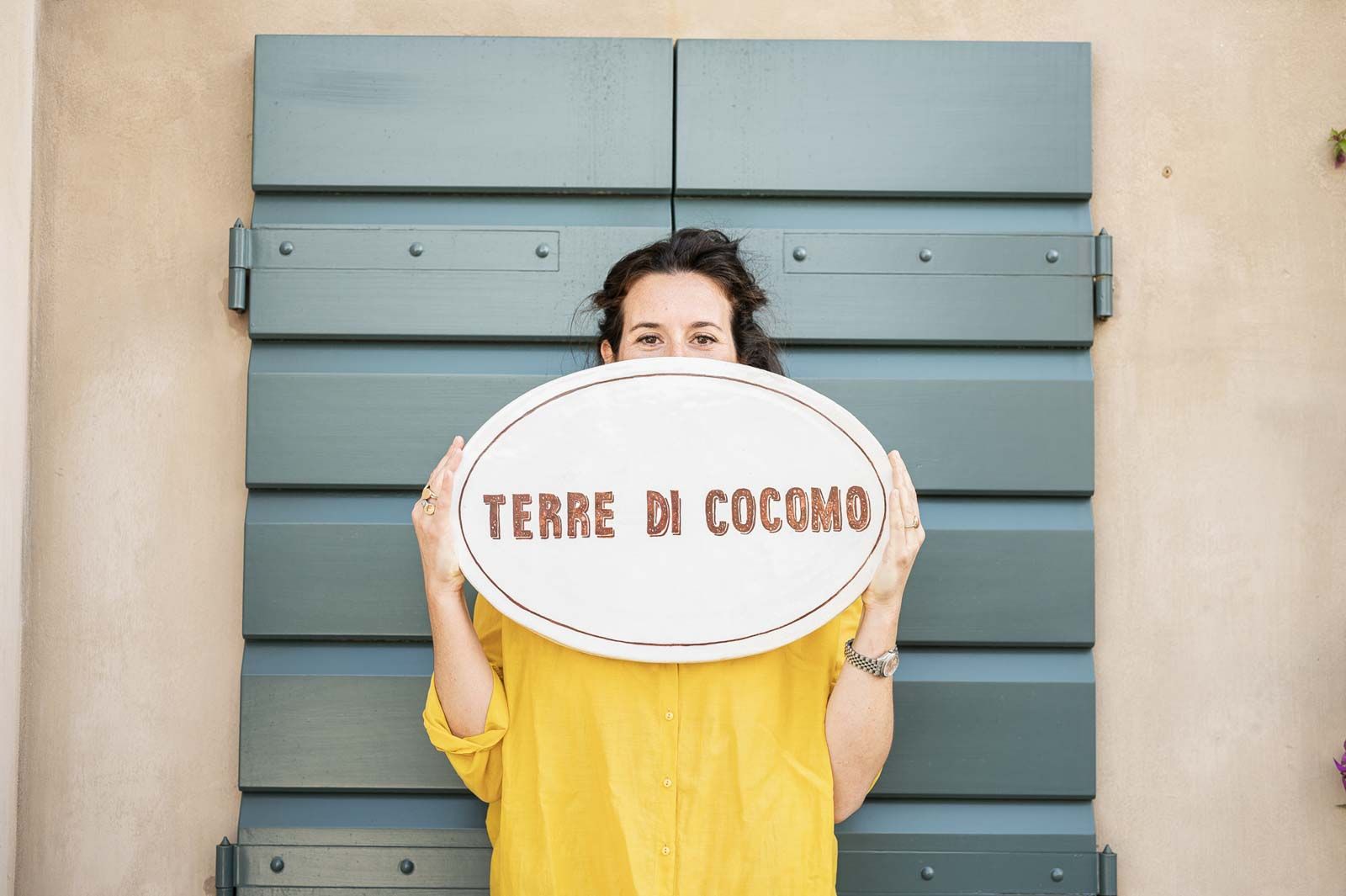 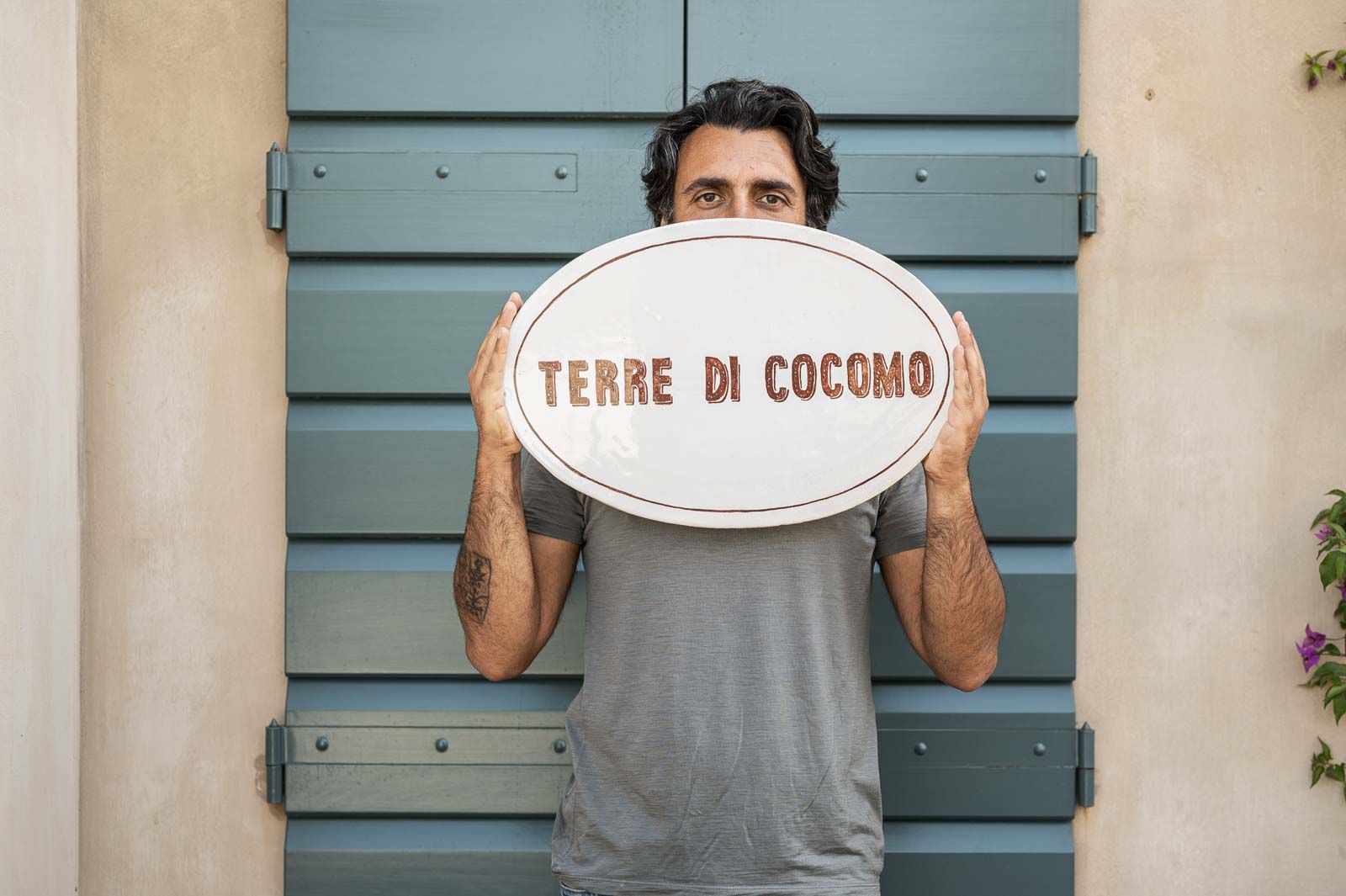 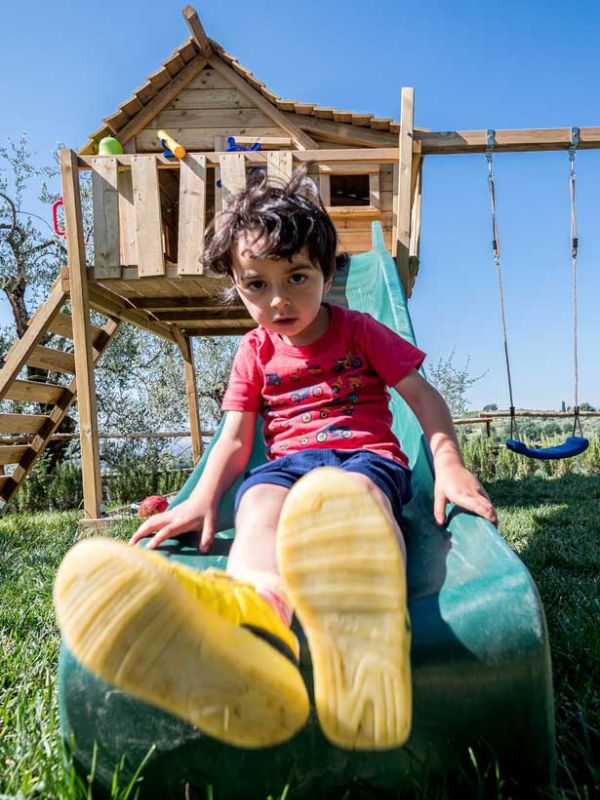 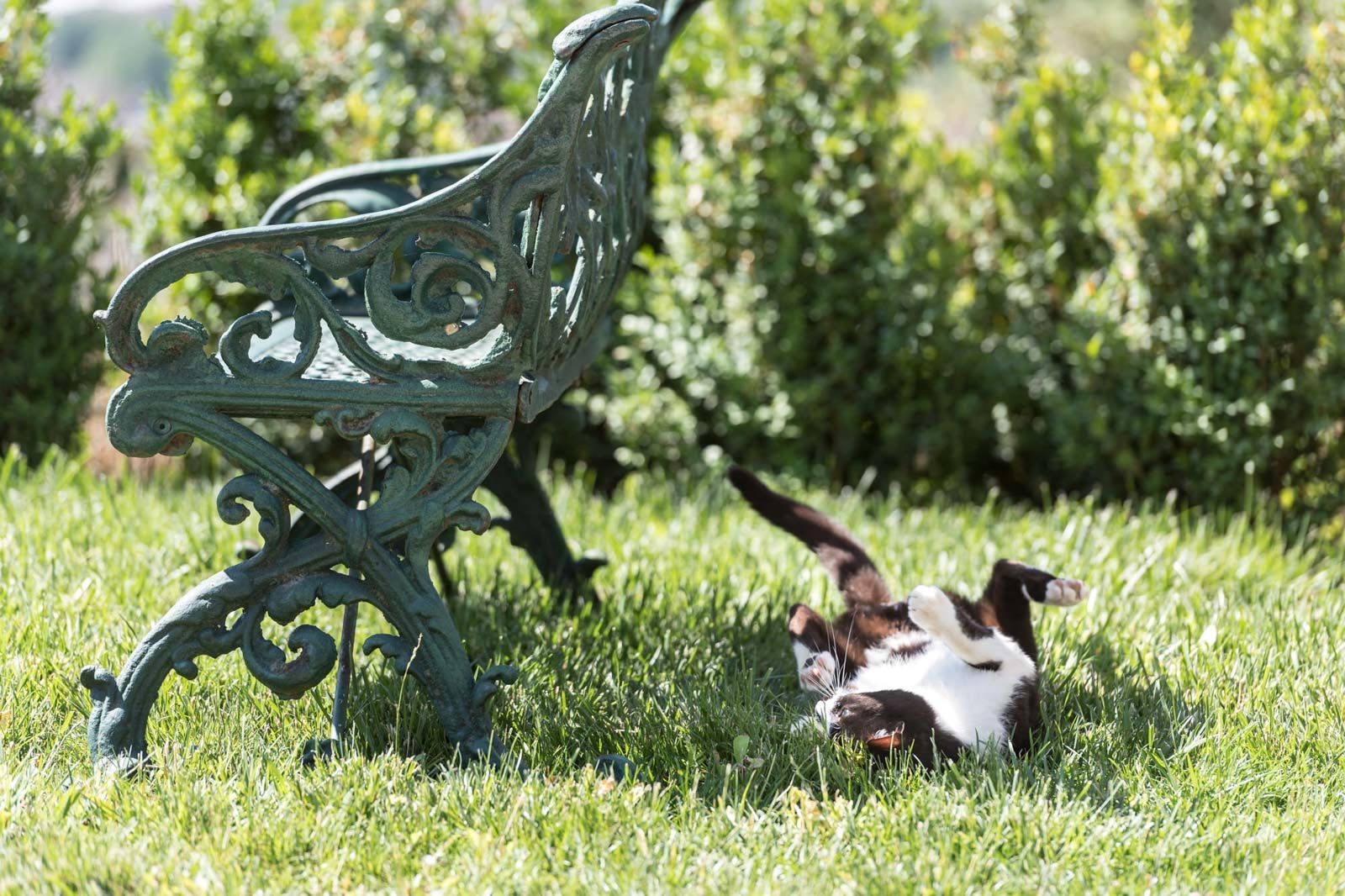 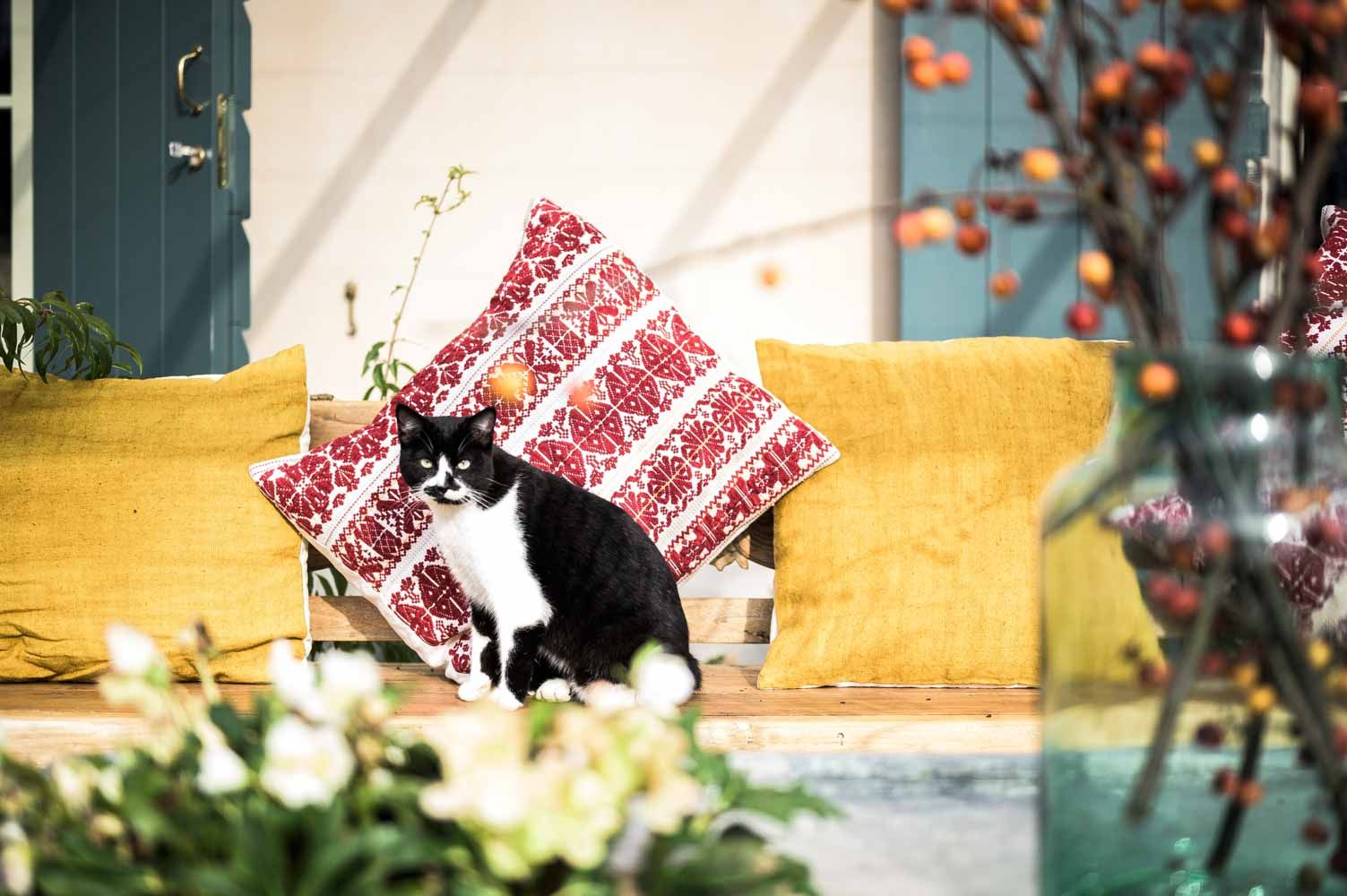